What is Progressive Design Build? 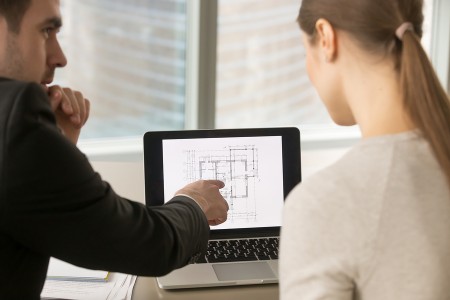 Why has there been increasing interest in the Progressive Design Build (PDB) project delivery method? What is PDB? And why is PDB being heavily promoted by companies that provide Design-Build (DB) services?

In both DB and PDB the owner contracts with a private entity to design and build the project. In both methods, the owner typically employs a competitive proposal process in selecting the Design-Builder which consists of the issuance of a request for qualifications followed by a request for proposals. In other respects, the procurement and design processes are quite different.

In DB, each Design-Builder candidate includes a detailed design and a fixed price for design and construction in its proposal. There is an element of design competition in DB that benefits the owner but it can take several months for the proposers to develop their designs and cost proposals. Each proposer makes a substantial investment in time and money at the proposal stage. The Design-Builder is selected based on the overall value of the proposal, considering factors such as qualifications, performance guarantees, the quality of the proposed design, as well as price, rather than price alone.

In PDB, the owner contracts with the Design-Builder based upon a qualification-based selection process. The “Progressive” in “Progressive Design Build” does not mean it is the next evolution of Design-Build (DB). “Progressive” refers to the way the design is developed by the Owner and Design-Builder in a step-by-step progression as the project design is developed after selection of the Design-Builder. In PDB the initial contract with the Design-Builder is for services to develop the design to the 60-75 percent level. At that point, a guaranteed maximum price (GMP) for completion of design and construction is negotiated. The design then progresses to the next step of completion. If the negotiation fails, the owner can take what is commonly referred to as the “PDB off ramp” and use conventional Design-Bid-Build to complete the project.

PDB is being heavily promoted by Design-Builders because their cost of proposal preparation is much lower than in DB and the procurement process is much shorter.